What Numbers Matter Most to an Early-Stage SaaS Company?

The most important numbers for each stage of your evolution are the ones that you can determine with reasonable certainty. For everything else, you need an educated guess. Here's how you do it. 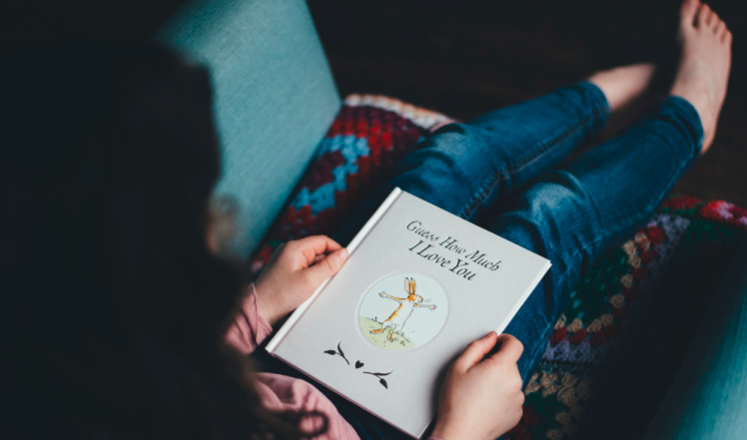 In a recent podcast with my co-founder, Mark McDermott, we were ‘arguing’ the pros and cons of worrying too much about numbers in the early stages of a business’s evolution. Mark is more on the ‘there are bigger things to focus on than numbers’ side of the argument than me. His view is that things are pretty random whereas I believe that humans are more predictable than we like to think.

But I digress. In our podcast, one of the questions Mark asked me was “at different stages of a SaaS business’s growth, what are the numbers that matter the most?” And it reminded me how the task of building up some sort of model felt overwhelming at the beginning. We were caught out more than once in the early stages by investors asking us questions we didn’t know the answers to. This was combined with an uncomfortable sense that you were just guessing at numbers which made it feel like a kind of pointless exercise in fantasy (which was Mark’s main point in the podcast).

But as I thought about it, and with the benefit of hindsight, I realised that it’s simpler than it might appear if you lay things out logically, and so in answer to Mark’s question:

“The most important numbers for each stage of your evolution are the ones that you can determine with (reasonable) certainty.”

For everything else, you just need an educated guess, based on industry norms and/or your business model. You need to have thought about the numbers you can’t reasonably determine so you can create a business model to show to investors and to work out if what you are doing is sustainable. But a best guess is really all it can ever be and therefore your challenge is to find what the norms are and apply them where there are gaps in the numbers you know to be true for your business.

I’ve attempted to show that in picture form here:

I’ve not included anything here about your Total Addressable Market, Product Market Fit or anything about the Competition. Assume that you need to have done research about the market opportunity: this is more to do with numbers you are tracking that relate directly to your performance at each stage. I’ve also assumed that managing your burn and cash are also key to every stage.

So, let’s have a look at that in practice (and I’m aware that I have made some sweeping generalisations here about what stage you are at vs MRR so don’t treat it as gospel):

This is where you have an idea and you need to turn it into something tangible perhaps to sell into your peers, or to your co-founders or even to investors. What numbers are the most important? Depending on what your set-up is, I would say the only numbers you could possibly know to be true at this stage are the costs of creating this tangible thing. Is it an early prototype, is it a ‘smoke and mirrors‘ app that shows the process you are envisaging, is it a design, is it a survey proving that the idea has legs?

So your most important number is “the cost of creating the prototype” (or whatever it is) which will consist of salaries and maybe overheads too such as rent, capex if you have those.

At this stage, that might be all you need.

For business-modelling purposes, if you need to present a fuller picture, everything else will be a bit of an educated guess, but you could apply some reasonable assumptions. Your costs of sales (when you actually get some) could reasonably be 20% (giving you a Gross Margin of 80%) and churn somewhere around the 2% mark. Whatever you decide your marketing spend is going to be, you should be aiming for a CAC:ACV ratio of at least 1:1. This means that the amount it costs you to acquire a customer is equivalent to the amount of revenue they will generate in a year.

Assuming you have some customers paying you some money, you should know what your salaries and overheads are and what they could reasonably be moving forward. These are your most important numbers to track since if you have enough budget to burn $20k/month until your seed round in 10 months time and you are 25% out each month, you just reduced your runway to 8 months.

Your costs of sales might still be a bit up in the air, especially as the founders are likely to be over-servicing their early customers and so it might be hard to nail down just yet. And your MRR will most likely be showing unsustainably high MRR% growth: going from $100 MRR in Month 1 to $300 MRR in Month 2 might represent 200% monthly growth, but don’t assume that you can maintain that order of magnitude for very long!

So now you have a solid base of paying customers. You should know fairly clearly what your costs are and you will have real MRR numbers that are critical to be able to report on. MRR will be the number that investors will want to see and will allow you to validate some of your earlier assumptions.

You should now be able to determine your MRR% growth based on your history but it possibly won’t be super-predictable yet.

At this stage, you will know your costs and can confidently explain how your MRR behaves in terms of your likely growth as well as churn. This full picture of MRR, growth rates and churn will be something you need to be all over at this stage.

If you’ve started doing paid marketing, you are probably still in the experimental phase, but you might be able to get a sense of how much money you are going to devote to marketing and maybe even what sorts of Customer Acquisition Costs you can expect.

By the time you are ready to be talking to investors about a Series A, you will need to be in a position to be able to put real numbers in every box and be able to back it up with evidence.

In the early stages, you have to pretend to have a crystal ball and that can be a scary thing to try and style out in front of battle-hardened potential investors. But if you just step back and work out what you do know, what you have a good sense of, and what you just can’t know yet, then it starts to feel a bit more manageable.