Startups at 50 People and Beyond: How to Make HR and Not Enemies

Conventional startup wisdom says to hire a Head of HR before you reach 50 people. Here's what I learned from taking on HR in a startup at the critical 50-people mark. 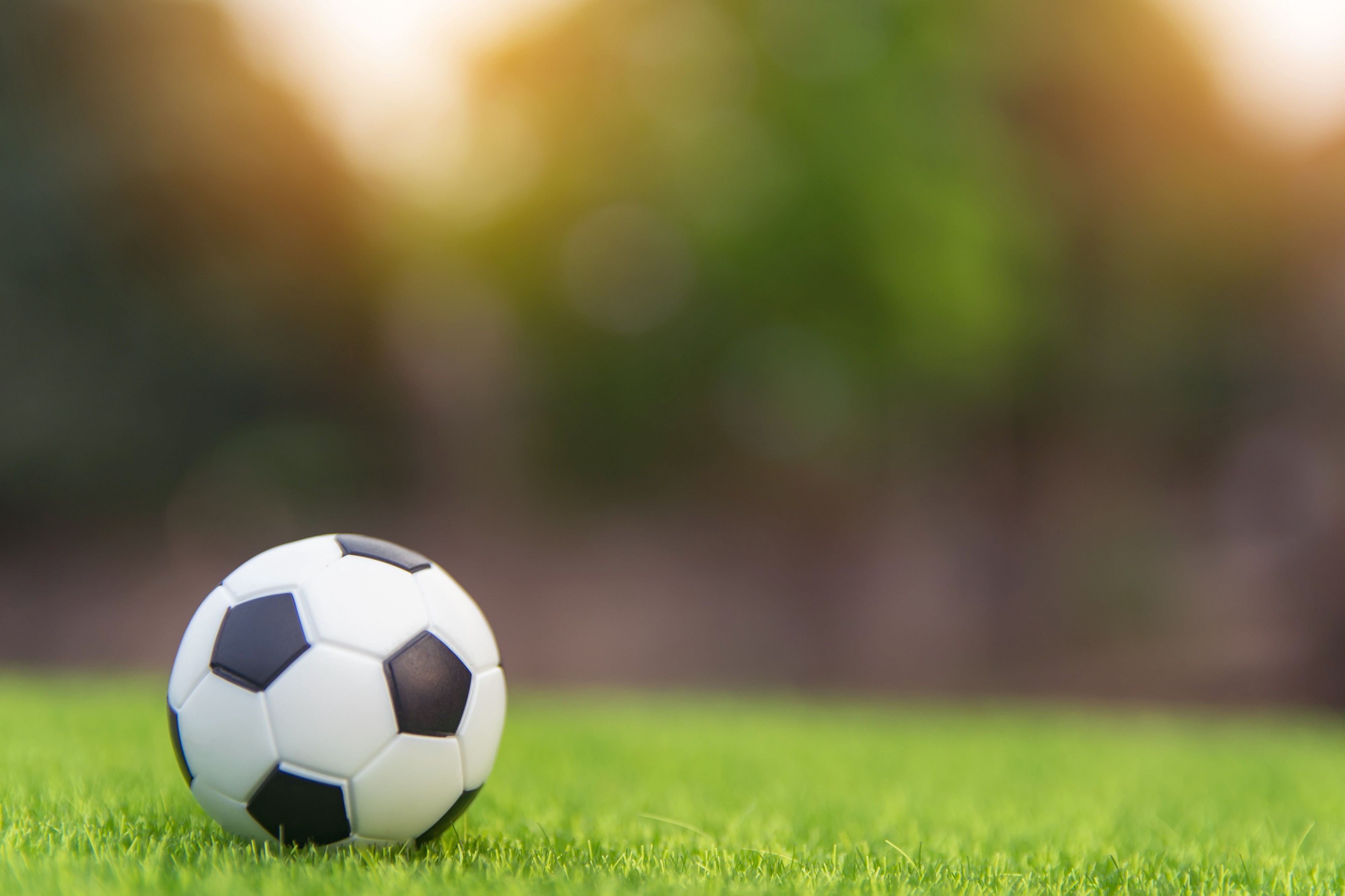 At ScreenCloud, while people have always been important to the Founders, HR hadn’t been given much thought in the four or so years it had been running. Up until this year, all of the buzz and focus was about the product and the customer. And so it should be. But as you near the magic 50-people mark, things like HR start to become less of an afterthought and more of a necessity. Considering company structure, decision-making autonomy, career development, and even job titles, all become really important once you get past the first few “make or break” years.

This was where I found myself in April when I accepted the role of Head of People at ScreenCloud. I was the first HR hire and the start of a new people and culture-focused department that all three of ScreenCloud’s Founders knew would be crucial to the future success of the startup and its ambition to become one of the best places to work in the world.

So what does the Head of People/HR role entail? For me, I’ve always thought that if the company is a soccer team and the Founders are the managers, then I’m the coach.

Whether this is your philosophy or something else, make sure everyone understands your role from the get go. And remind the Founders of the fact that you’re going to be the person telling them things they didn’t know and maybe don’t want to hear.

Here are six things I found useful to consider when taking a startup beyond the 50-people mark:

Try not to have a heart attack when you first see the organization chart. It’s probably going to look flat, lack structure and contain people with the job title “Head of” but with no team under them. Don’t worry, everything’s going to be ok, but you should probably consider moving towards a structure where there are a series of pods. Just make sure the leadership of each pod is strong. That means promoting the person who’ll get you where you want to go, as opposed to promoting someone just because they’ve been with you from the start — that just won’t scale.

Make sure the Founder(s) are starting to transition away from processes and are moving towards strategy and consulting. Leave the process to others, but start moving those people towards specialisms. As I found at ScreenCloud, when you’re at 50 people, everyone does everything. Who deals with computer orders? Oh, that would be the sales guy. How do I get my security pass? You speak to someone in marketing. As much as people love to help, this is the time to move your superstar talent away from fixing the WiFi and giving them a solid career path instead. You’ll find they thrive.

2. Suss out the culture

It’ll take about a month or so to get a sense of where the culture is truly at — and where needs a bit of work. To be very clear though, it’s not about inventing a new culture. It’s about doing more of the existing good bits. Things like appointing Culture Club Leaders, organizing socials, and Lunch & Learns to develop your team and build a culture that isn’t just your cookie-cutter approach to HR and personal development.

When you really get to the heart of what the values are, you can get the whole company behind them, and this will have a uniting effect.

When HR comes in and starts putting loads of new rules in place, people might take these new standards as a threat to the culture they’ve grown to love. The key to this transition is to be transparent and fair so everyone knows where they stand.

The majority of fallouts, even in our personal lives, are down to poor communication. Swapping a loaded word like “rules” and embracing a “philosophy” instead can be one way of reassuring people. Particularly in startups, where talented team members are often there for the culture, as opposed to just trying to climb the career ladder.

4. Research, test, and get feedback

For a startup to stand apart, your HR plan can’t just be all about what Google did when they were this size. You need to do tonnes of research, pull on your connections and pick out what’s useful.

Trial and tweak as you see necessary. And sometimes, if it isn’t right, be brave enough to scrap your plan altogether and start again. The employees around you have been incredibly hard working, trustworthy, and loyal. Feedback from them is invaluable and should be listened to as you grow and evolve your HR processes. It’s really easy to come up with an HR plan, but if it isn’t the right one, it will fail.

Once you’ve trialled, got feedback and made changes, you’ve got yourself a plan. Then you can stick to it.

Embrace technology. If you come from a more traditional background, you may be surprised to find that that at many startups there’s no Microsoft Office, or a printer, or a stationary cupboard. During my first few weeks at ScreenCloud I realized that rather than traditional paper-heavy HR processes there were all these fantastic tools and services that mean dull HR processes could be automated. You’re likely to be surrounded by people who are passionate about tech. Get to know everyone and embrace what they can teach you — just because you’ve always done things one way doesn’t mean you can’t learn a new one. It might even be better.

As much as taking on HR in an HR-less company might at times feel daunting, it’s also a blank slate and an amazing opportunity to re-shape an organization from the ground up.

The beauty of managing HR in a startup is that anything is possible. So dream big!

Are you managing HR at a growing startup? I’d love to hear what problems you’re solving and what lessons you’re learning. Email me on kate@screencloud.com. You can also follow our HR journey on LinkedIn here.

Head of People at ScreenCloud.