Should Start-Ups Trust Their Employees?

We all want our companies to be places that give people the freedom to work when and how they want to. But you still need to keep a close watch over your staff. Or do you? 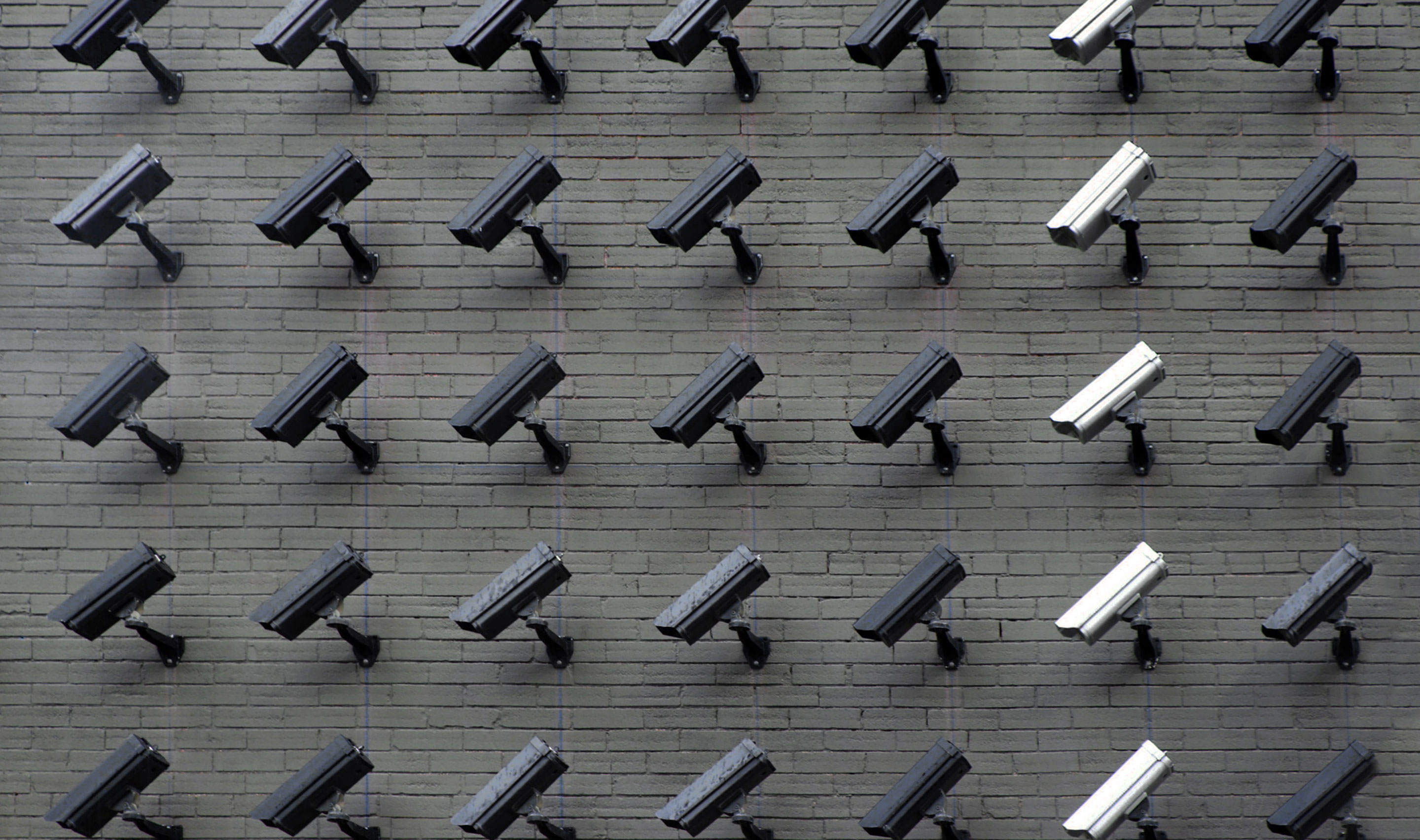 We had our Christmas party last week and I was sat opposite a new-joiner who was telling me about her last job. In short, her boss was a bully. It was a fin-tech start-up and the culture was very much you got in at 9 and you worked late every evening. She needed to take some time off to go back to her home country and her request was denied.

At ScreenCloud, we don’t track people’s hours, we don’t expect them to be in the office on the dot of a particular hour or even come into the office at all if they don’t feel like it and we don’t have a specific limit for time off: within reason, people can take whatever time off they need.

As our company was so different to her last one she was clearly curious about it and asked me, “are you ever worried that you trust your staff too much?” In other words, do staff ever take the piss?

I have three main thoughts about this:

Everyone needs to earn a living. But I don’t believe that is the only motivator, or even the most important one. I think that for the majority of us, we want to get to the end of the week and think, ‘I did a good job’. That might mean solving a challenge, helping someone else to be better at what they do, getting praise from your colleagues, pulling in a great client or even learning something new.

Anyone who has ever been in a job where they get to the end of the week and think that they didn’t really achieve anything; where they were just treading water; where they weren’t challenged or pushed; where deep down they knew that they hadn’t created much value for the company, will know that this is a thoroughly unrewarding feeling — even if you do still get your salary at the end of it.

2. People are your biggest asset?

So many companies say that ‘their people are their biggest asset’ — and then treat them like children. Whether they truly are your biggest asset, for most companies they are certainly your biggest expense. Yet, they are not trusted to do the thing that you are spending all your money on: their job.

If you outsource any part of your business — and let’s face it how many people don’t these days? If your book-keeping, your legal, your marketing, your design or anything is outsourced, you are presumably trusting these people to do a good job on your behalf but without micro-managing them. I bet you’re not standing over your lawyer’s desk at 9:05 tapping your watch disapprovingly as they fluster to apologise and explain how their train was late this morning.

3. You can focus on the wrong things

Although we say to people, look we trust you to do what you think is right with your time, with that comes an expectation that people do a great job — and if they don’t or can’t, then they won’t have a future with us.

So our focus is entirely on the quality of people’s output, rather than the time that they are sat in a physical space: that thinking is based on a working practice that belongs in the Industrial Age. Knowledge workers aren’t sat on a conveyor belt waiting for the next widget to construct. They don’t magically become productive at 9am and then unproductive again at 6pm.

The truth is, some companies don’t trust their employees because that’s just the way it’s always been done. There is a misconception, perhaps subconsciously, that an employee’s primary objective is to earn as much as they can and do as little as they can in return. But if you really think about it, this is nonsense.

So, to our new employee: we hired you because you’re smart, and we trust you to do a great job because we have no reason not to.