At ScreenCloud, we believe in running an open business. Every month, we send out an investor update — this blog posts, and the others tagged ScreenCloud Monthly, are are an extract from those updates. 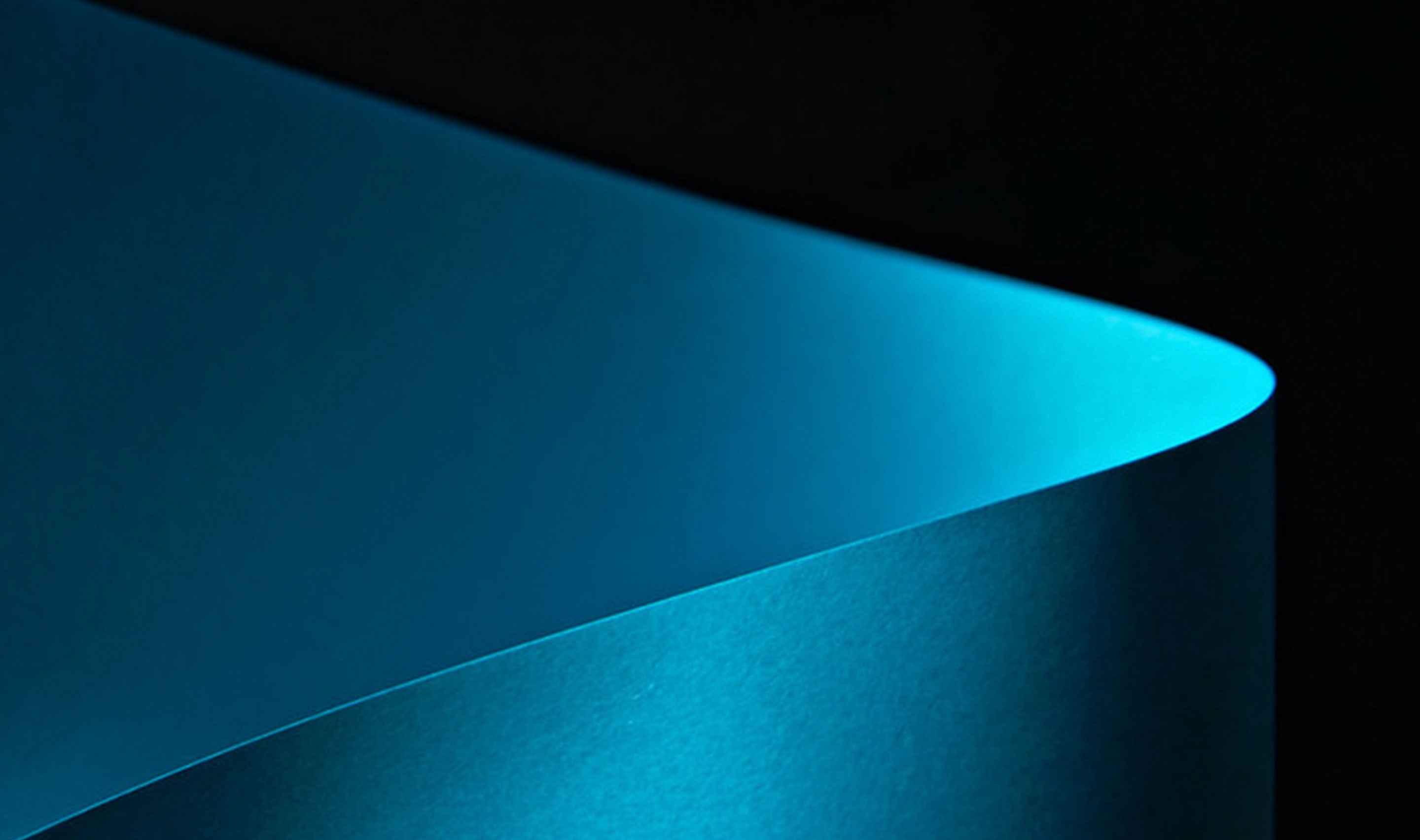 We’re a load of data-loving geeks, and will be measuring lots of things about how ScreenCloud is performing as a business. We won’t be sharing everything in public, but we’re hoping to pull out one or two stats that are interesting!

To gauge early customer interest, we’ve had a ‘Sign up here to hear about when we launch” newsletter on the site since late April. The sign-up rates have been encouraging, with more than 400 potential customers to date.

Our ‘Private Beta’ is starting to gather momentum. To date, we’ve had 96 screens added for testing, meaning we’re getting some useful data back about how people are using their screens. Awesome!