SaaS Quick Ratio is a brilliant and easy benchmark that shows if your business is running efficiently. But, it has to be looked at in the context of customer behaviour and the way your analytics calculate a churn. 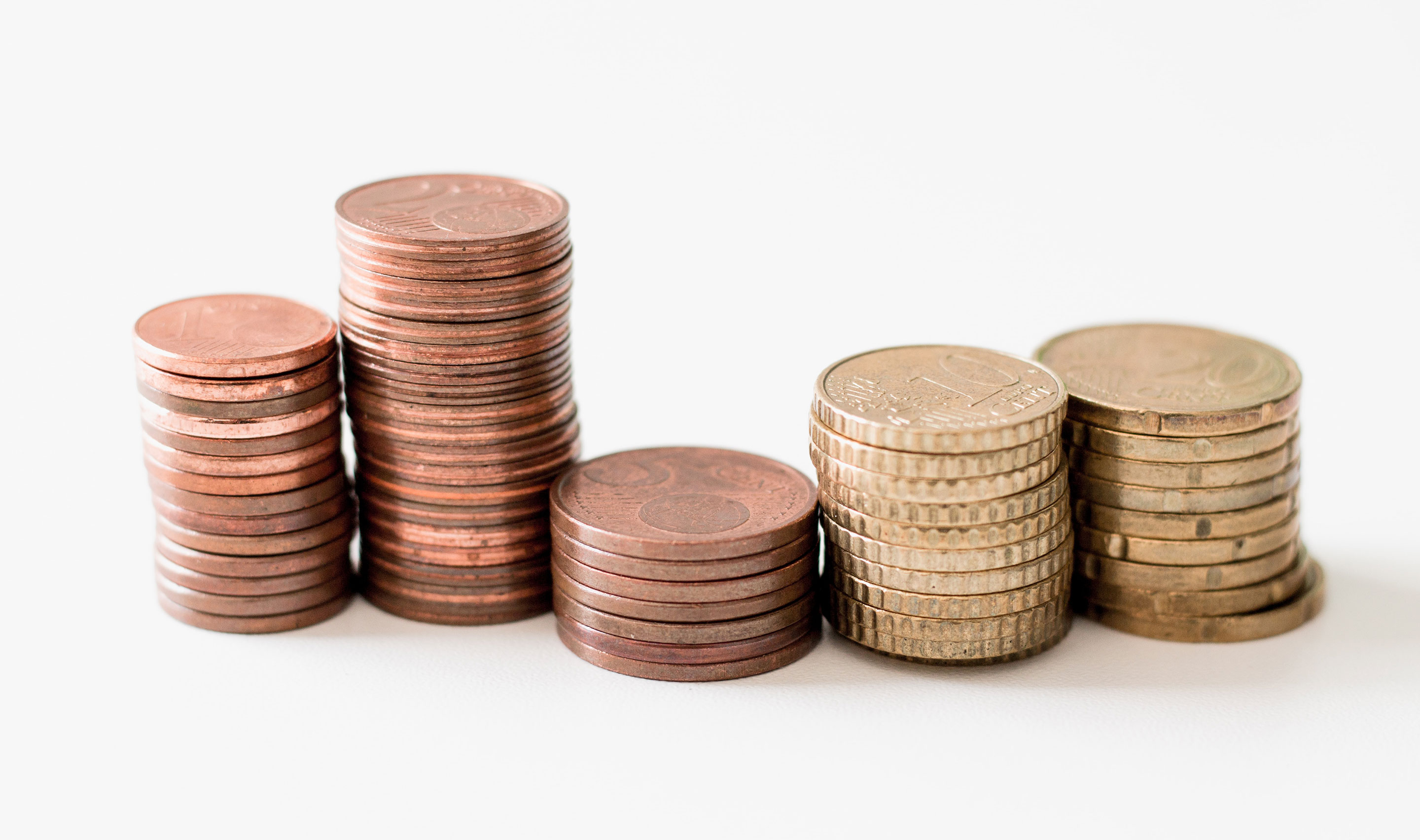 For anyone who doesn’t know about the SaaS Quick Ratio, there is a great piece written by ChartMogul here.

In a nutshell, you calculate your SaaS Quick Ratio like this:

If this gives you a ratio of at least 4, then your SaaS business is running efficiently. It’s a great way of looking at your MRR net growth figure and deciding whether it’s healthy or not. We’ve had a few occasions where in absolute percentage terms our growth month-on-month has been fantastic, but when you look at the Quick SaaS Ratio, you realise that it could have been so much better because our growth was hampered by higher contraction. Keeping an eye on the ratio is really important. But, like all things, it’s never completely black and white: there are a couple of things to ask yourself.

Is a churn really a churn?

Firstly, if your churn is in fact just someone paying late, then you probably should exclude them from your calculations. In other words, they aren’t intending on churning but the check is in the post or something. They will pay, but right now your analytics is calling it a churn. In that instance, you will see your ratio take a bit of a kicking.

Not all churn and expansion are equal.

If, like ScreenCloud, some of your customers routinely add and remove ‘seats’, then this will screw up your ratio, too. In our case, we have some customers who need digital signage for various events during the year and when the event isn’t happening, they pause the number of screens they have, only to reactivate them a few months later. It’s a function of a key use-case for our product and we don’t want to make life difficult for our customers who need to be flexible.

Why do these things matter?

Churn has a disproportionately big impact on your ratio. Churn is the ‘denominator’ in the equation, which means that for every dollar of churn you have, you need to replace it with $4 to maintain that ratio. But let’s say 10% of your movement in churn in any given month is as a result of the same customers fluctuating up and down on a regular basis: would it be reasonable to say that every time they contract, they have to come back again and expand by a factor of 4? I don’t think it would.

But if you felt that 10% of your growth was down to expansion from ‘fluctuating customers’ who will cancel the next month and then add again the month after? Let’s say for argument’s sake that on average those fluctuating customers balance out and add and remove the same amount between them, each month. In our example, that would be $2,000 in MRR. You shouldn’t include them on either side of the equation. In which case it would look more like:

SaaS Quick Ratio is a brilliant and easy benchmark that can act as a red flag if you see it start to drop below 4. But, it has to be looked at in the context of customer behaviour and the way your analytics calculate a churn.

Hero photo by Ibrahim Rifath on Unsplash – we love your work!Saas quick ratio