How We Automated Our Sales Processes at ScreenCloud

How can a company run for nearly two years without any real sales team, and keep the lights on? The answer: automation. 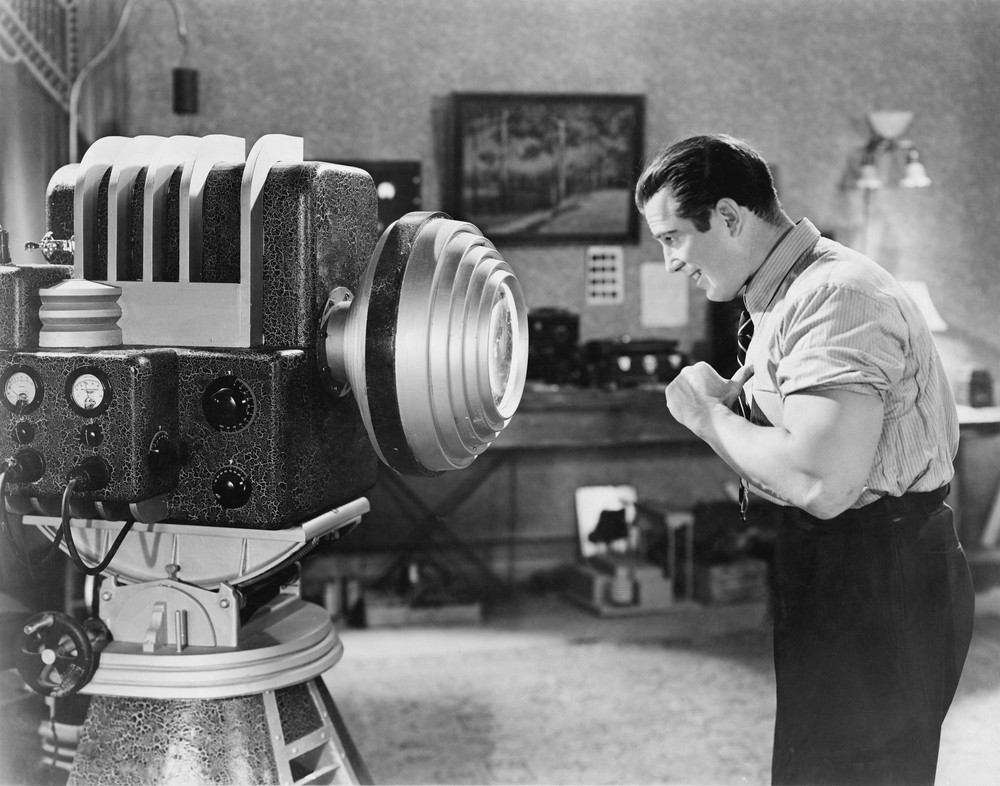 When I joined ScreenCloud in June 2017, the company had been running for two years. Yet apart from Mark, the CEO, I was the first official member of the sales team.

I know what you’re thinking: How can a company run for nearly two years without any real sales team, and keep the lights on?

The answer in part is what we at ScreenCloud call, “The Machine”. A system of automation and predicted actions, based on predicted behaviour, that leads to predictable outcomes. This is something I believe any, and all, startups who are trying to scale at speed, with a lean team, should aim for.

Obvious Terminator and Matrix references aside, what do we really mean by the Machine, and how does it help us?

The Machine refers to the systems and resources that we’ve put in place to enable the self-serve segment of our user base. These users are tech savvy enough, and autonomous/senior enough in their role or decision making position, that they can find all the information they need from our marketing site, free trial, and other resources, and subsequently purchase licenses. These users require no additional help from a member of staff, whether that be a sales rep, support team member etc. This is a fairly traditional model in SaaS, hence the name — Software as a Service.

On the whole, this covers the majority of our users below a certain threshold, although there are of course exceptions, such as large companies who have more defined purchasing processes that need to be satisfied, but who are looking to onboard smaller numbers of licenses to start.

We call it the Machine because in part it drives ScreenCloud from a sales perspective.

2. Automation of menial or repetitive tasks

In this context, the Machine also refers to the traditional definition, input(s) are entered and a specific, repeatable output(s) is obtained.

It’s workflow optimisation of the best kind, the work you don’t need to do anymore! Some users don’t need our help so the best thing we can do is stay out of their way until, if, or when, we’re needed.

Naturally not all opportunities to automate have the same potential upside as the Machine, but a great place to start is to automate important but menial, labour intensive, or administrative tasks, first for yourself, and then for the benefit of the wider company as a whole.

This is particularly important in a remote company, people forget things but machines don’t!

The Secret Sauce: Using Zapier to Automate and Integrate

By the time I joined ScreenCloud in an official capacity, the core of this self-serve machine had already been built. Users had enough education, and the right processes and systems were in place, that they could create accounts and activate them without needing to speak to anyone at ScreenCloud if they didn’t want or need to.

However, as time continued it became apparent that there were still optimisations that could be made, to save the sales team time on what were essentially admin tasks conducted to maintain this self-serve machine.

So how did we fix this? In a word, Zapier.

For those of you unfamiliar, Zapier is an online automation tool that connects loads of other tools together. We love it because it makes what can seem a hugely daunting automation task into a logical and easy to use process. Here’s a simple automation I built as an example:

We’ve been using Trello to track which Security Documents need to be returned to which potential clients, and the various deadlines for each.

Because we need input from various team members in our different offices to best fill out these documents, (and because timezones can make communication difficult) it’s not always easy to tell people when a new security document comes in, even though we use (and love) Slack.

These two simple steps of automation are incredibly powerful! They can be the difference between winning and losing a deal, on what would be an administrative failure, if you don’t return the document completed by the deadline.

The above is a simple example, but we have taken things a lot further in improving efficiencies in the sales team.

For example, checking if two leads in our CRM system were actually the same person, and if so ensuring these leads were merged together, so that we had all the information in a single place for future reference.

Originally this was an extremely manual and labour intensive task.

Despite being invaluable to the company (not having the right information in the right place is a disaster waiting to happen), this wasn’t the most optimal use of the sales team’s time, and our latest sales team hire at the time, Ben, was spending in the region of 2 hours a week on it.

I was able to take a purely manual process and automate it nearly completely.

Below, you can see how our solution to this problem looks in Zapier:

There’s lots going on here, so let’s break it down:

We could dig down into the paths further but in the interests of word count I’ll just describe what happens.

The 3 different branches of the path take actions depending upon the result of the query in step 3:

Below you can see page 1 of my original flow diagram for this automation, and you may even be able to make out my terrible handwriting:

Particularly on these branching pieces of automation, where there can be multiple results, I find it helpful to map things out visually.

Using the above automation we managed to turn what was a 2 hour per week job into a 5 minute task, and sometimes even less than that.

My single biggest learning from this iterative automation process is: Understand Where To Draw The Line.

If you’re anything like me, once you’re confident then the temptation is to go mad, conjuring dreams of sitting on a beach with a mojito, as the machine does your job for you. Resist this, no matter how badly you need a holiday!

Automating too much can be just as damaging as not enough. You’ll simply replace the time you spent doing admin with time spent doing corrective admin, as you try to rectify weird behaviour, or work out just what the hell is going wrong.

There are also some things that will still require a human to make a judgement call, and understanding what these things are in the context of your business is critical.

This is not to say that you can’t adjust as you go, just don’t overstretch and make things worse than they were to start with! Consider the outcomes of your automation and try to account for unintended consequences.

Also, ensure you test well. Zapier is awesome at enabling you to pull samples of real data from your systems to test with.

Remember, automation is there to help you maximise the time you spend on the tasks that will give the most return, not to put you out of a job completely.

Once you’ve got a grasp of these basic things then you can really push the boat out, and start integrating things like webhooks, API calls, or even writing your own code, but more on that another time.

Do you have questions about automation? I’m happy to help! Send me a message at sam@screen.cloud.

Head of Professional Services at ScreenCloud. Lover of automation and Tottenham Hotspur.