How We Automated Employee Onboarding at ScreenCloud

We’d been hiring intensively for a while and wanted to make our onboarding process a more consistent experience. But the path of progress isn’t always a straight line, and it certainly wasn’t when I tried to automate this process. 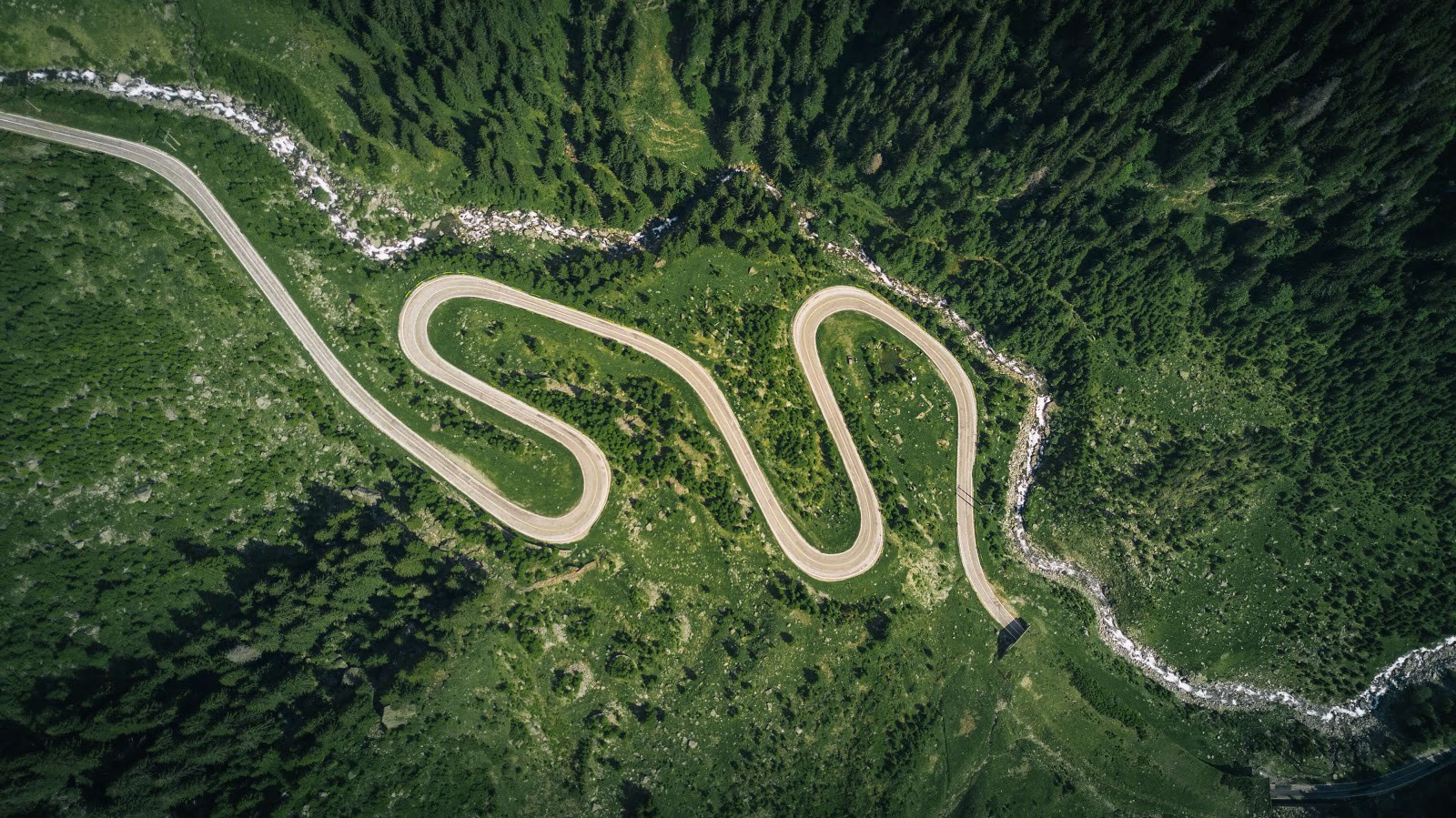 We’d been hiring intensively for a while (we still are!) and wanted to make our onboarding process a more consistent experience. But the path of progress isn’t always a straight line, and it certainly wasn’t when I tried to automate this process.

I’ve been a Business Development Rep at ScreenCloud since 2018. At my 6 month review, I mentioned that I wanted to learn how to code and do automation since we’re automating successfully in the sales team. I just didn’t want to have to rely on someone else all the time, so when the next automation project came up, I got my chance.

It turned out to be a bit of a beast.

In April this year, we hired our Head of People and were at about 45 people. By November, we’ll be closer to 90. With such an aggressive hiring policy, we knew the onboarding process was going to be used a lot. We also knew that an automated onboarding system would save us a lot of time and reduce the amount of tedious tasks. Because of the speed at which we were growing, and some internal research our Head of People had done, we also knew the onboarding experience wasn’t consistent. By using an automated system, we would be able to ensure that every new starter had the same experience.

Putting together a glitch-free automation flow wasn’t particularly simple, especially since I had four offices, remote workers, and about eight time zones to consider. No one wants a meeting in their calendar at 3am on Sunday. And let’s not forget that this was my first time using Zapier.

Adding to all of that, it turned out our shiny, modern cloud-based HR system didn’t integrate very well with Zapier (or maybe it was the other way around, I never really worked that bit out).

When we help bigger customers onto ScreenCloud, we talk about a North Star metric — you have a problem, you keep it simple, you solve it, then build on top of it. So, it was ironic that I failed to follow our own advice and instead built this whole complicated thing and pressed the big red button, only for it to fall apart like the season finale of Game of Thrones. I went back to look for another way to link with our HR system, changed everything, tried again, and failed again.

Google Forms to the rescue

I’d made a mountain out of a molehill, so I decided to go right back to the start. This time, I completely ignored our HR system and tried using Google Forms for everything instead. For one, this meant it was a lot easier to test since I could just fill out the form rather than have to add someone to our HR system, which was complicated by the fact that I didn’t have admin access, because I’m not in HR. After rebuilding the whole process yet again, I finally got it to work!

The onboarding automation flow at ScreenCloud

Using this information, we send out:

We now have a standardized onboarding process for all our new starters, and it’s saved HR hours and hours of sending emails and setting up meetings. It’s also a fairly flexible model, which means I’ll be able to easily build onto it for additional requests, especially since I’m now pretty good at using Zapier.

The future is bright, and automated

It felt great to have solved that particular HR problem, but there’s a whole lot more we’d like to do. We still want to automate:

We’ve also got this cool guy as the future face of our HR system. He/she/it’s called Screeny (no prizes for what the inspiration on this one is).We still need to flesh out everything that Screeny will be involved in — it’s not exactly appropriate for offboarding — but one thing we have lined up is the lofty goal of having a fully automated HR chat bot. So instead of asking a human about something (hey, it’s 2019), a new starter can ask a bot on Slack where the toilet is in the office, where to go for a nice lunch, or where the policy on maternity leave is stored. From my cursory research, it seems doable. And if it all blows up in my face, at least I can write another post about it.

Do you have any questions about automation? Send me a message at ben.loveitt@screencloud.com

Thanks to Jaromír Kavan on Unsplash for the cover photo — we love your work!